by BAD AS (ex BADASS) 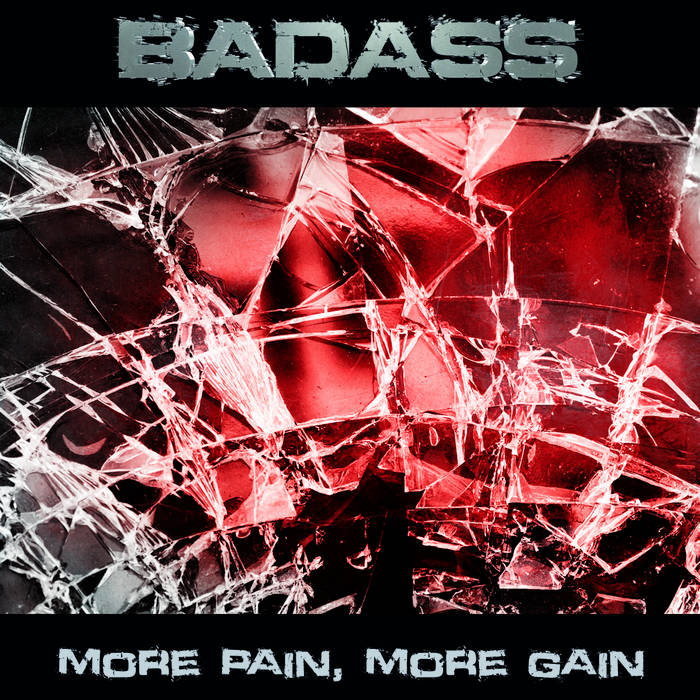 AVAILABLE ON BANDCAMP IN DIGIPACK CD ONLY.

Denis “Denzy” Novello is an Italian natural born rock metal drummer, graduated at AMM (Milan) in 2015. Denis has been playing for several Italian bands such as NeverNight and Rockdogs, and currently is working with Kim Bingham (ex Nelly Furtado). In 2014, he played drums on Alberto Rigoni’s Overloaded album. Denis is also a live and studio session player.

“More Pain, More Gain” is BADASS’ first album and will be released on April 15th, 2017 by Cargo (physically) and Lion Music (digitally). The record was mixed & mastered by Federico Solazzo at Pannekoek Rehab Studio (NL), artwork by Laslzo “absurdcus” Demeter.

Bandcamp Daily  your guide to the world of Bandcamp